Maximizing Opportunities for your Business

The MOB is an elite group of best-in-class solution providers working together to bring value to our clients. The MOB members’ expertise in technology, construction, remodels, rebranding programs, logistics, facilities services, and special projects offers a synergistic resource to simplify the development process and deliver speed to market.

We serve multi-site brands across many market sectors, actively collaborating to leverage our broad experience and far-reaching professional networks to optimize your return on investment.

Friends of the MOB résumés 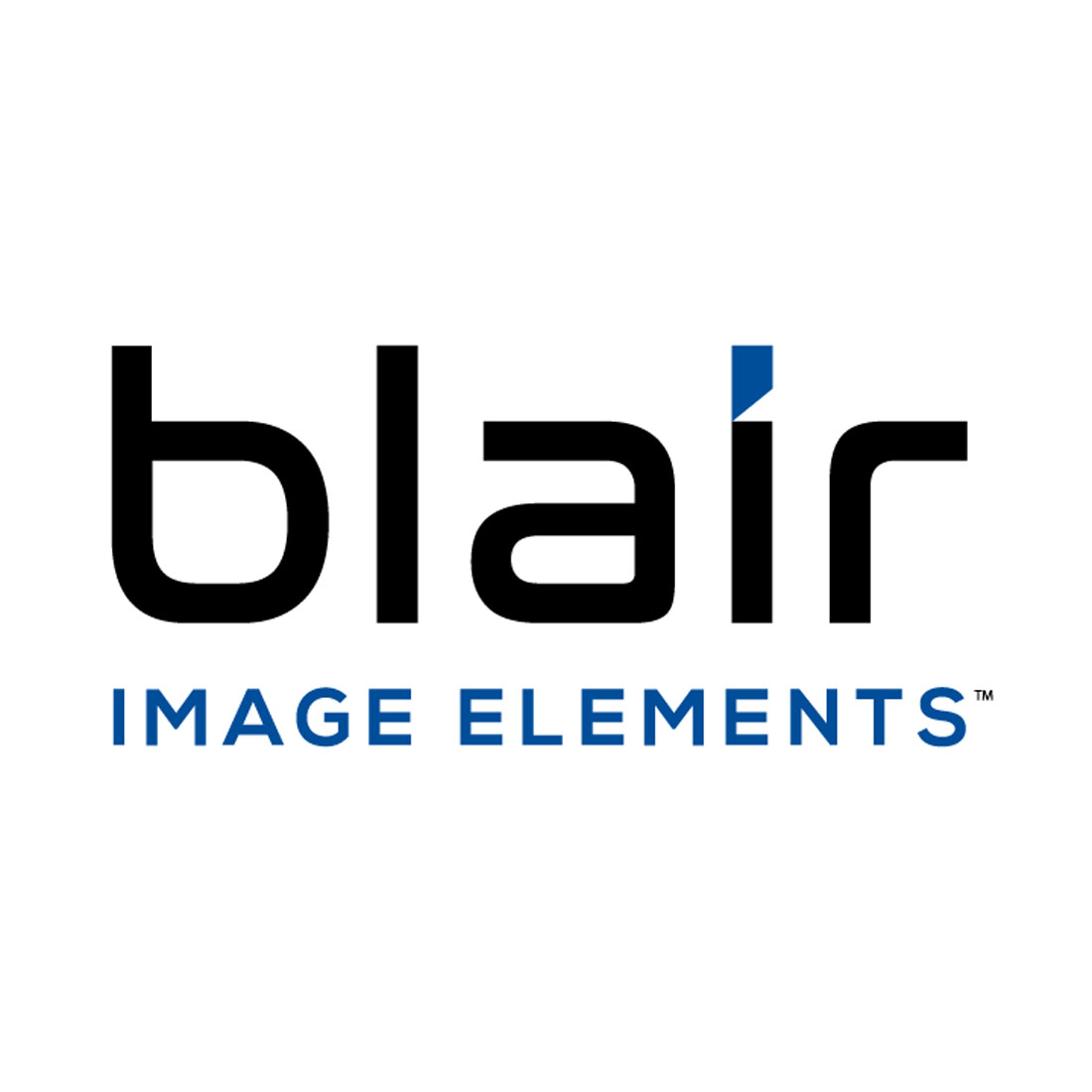 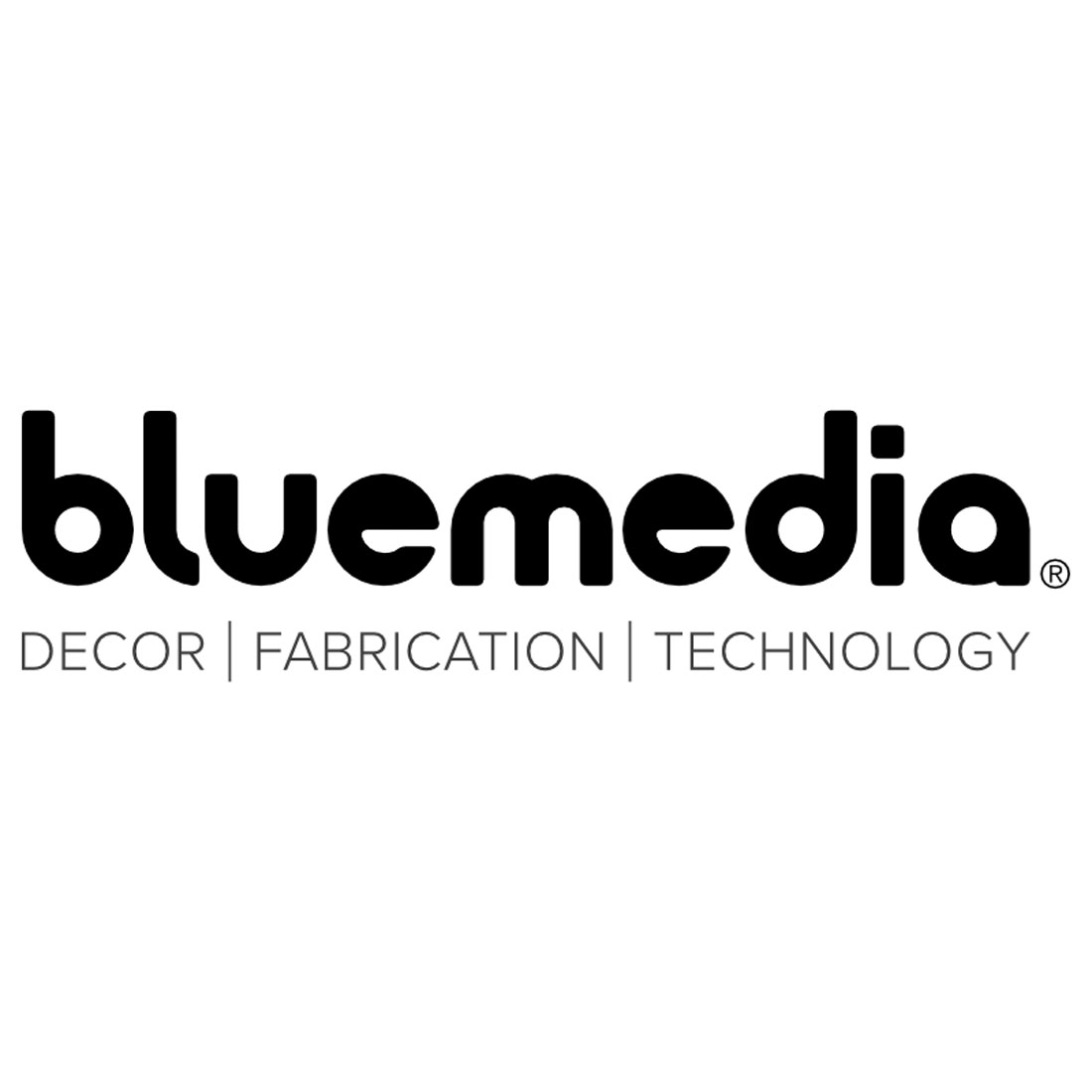 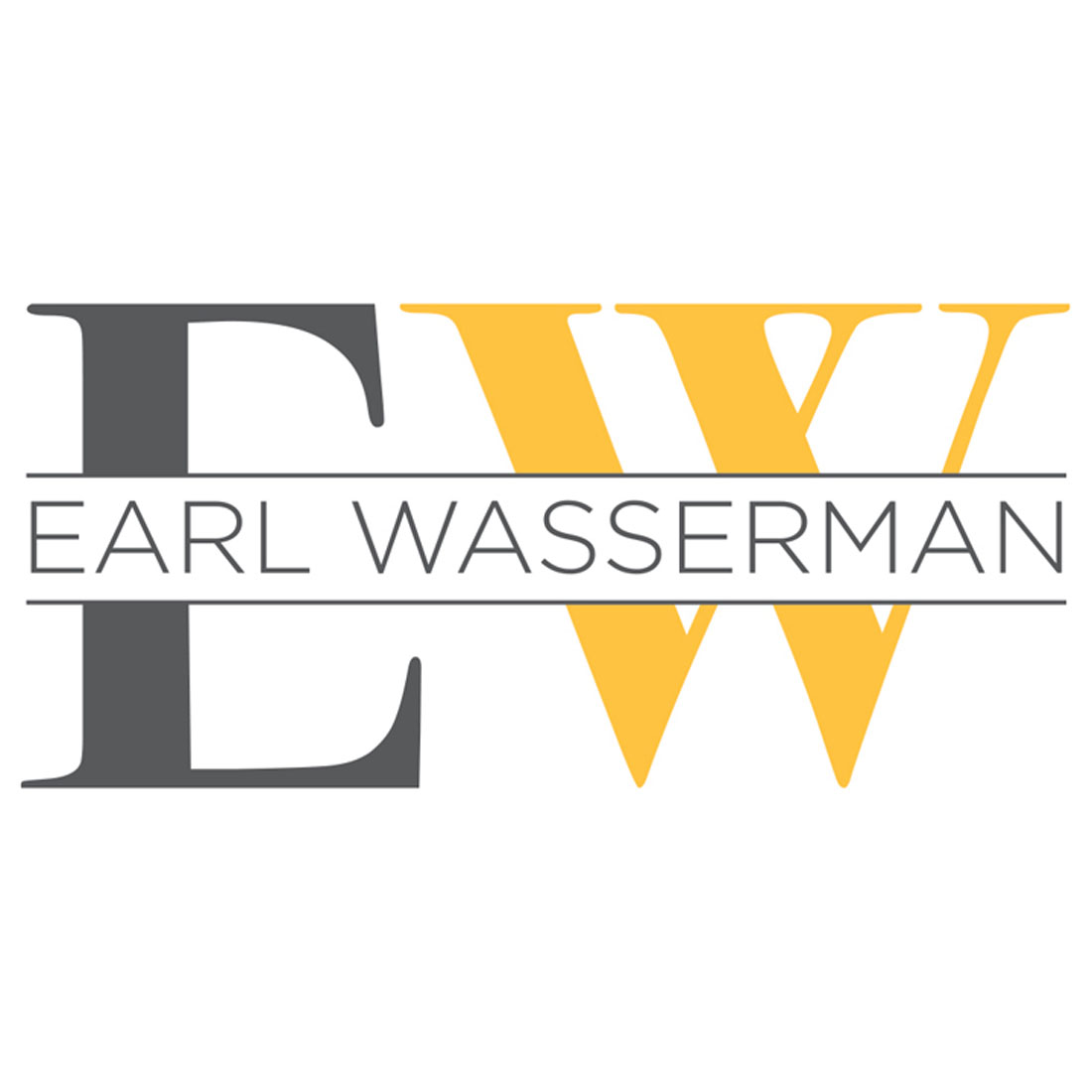 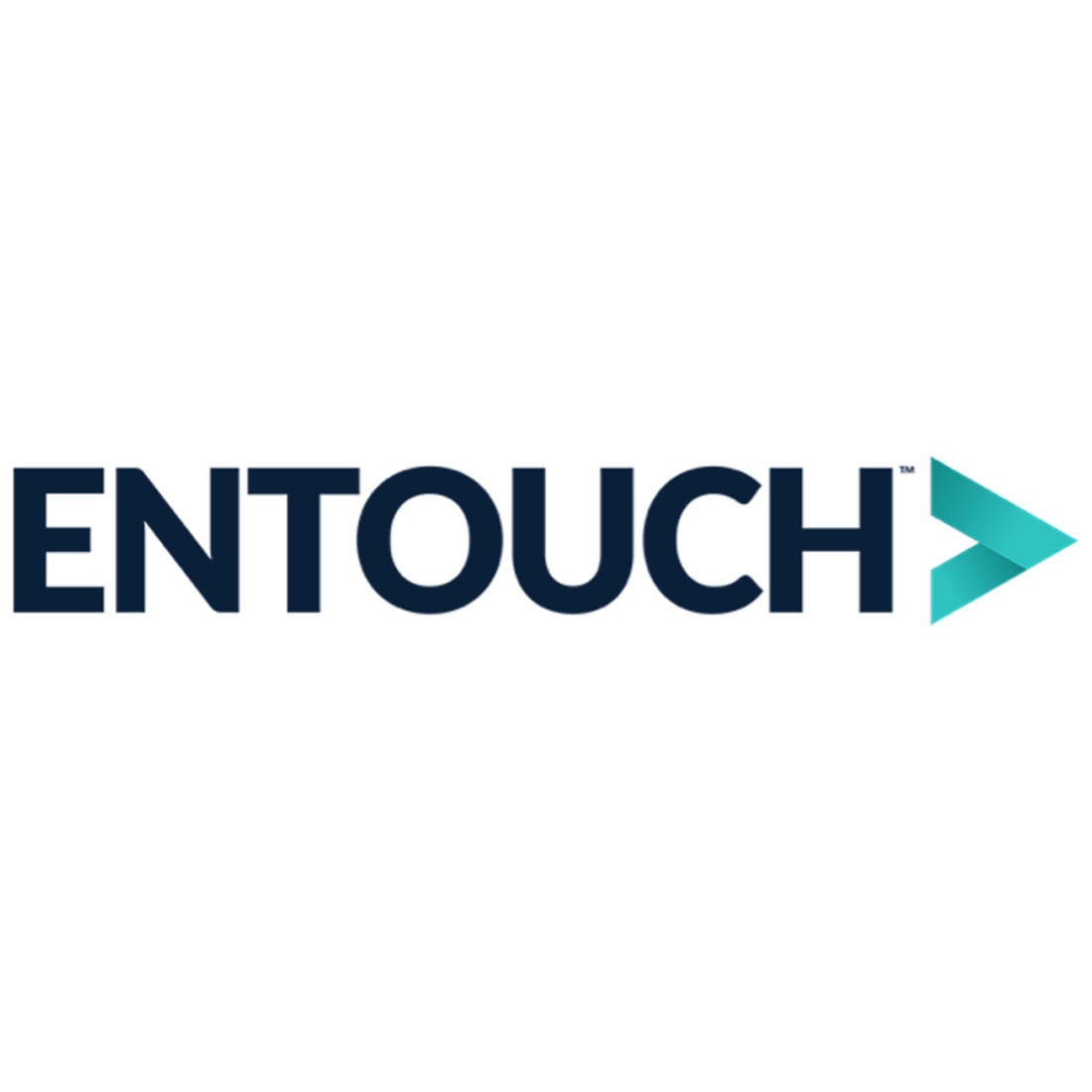 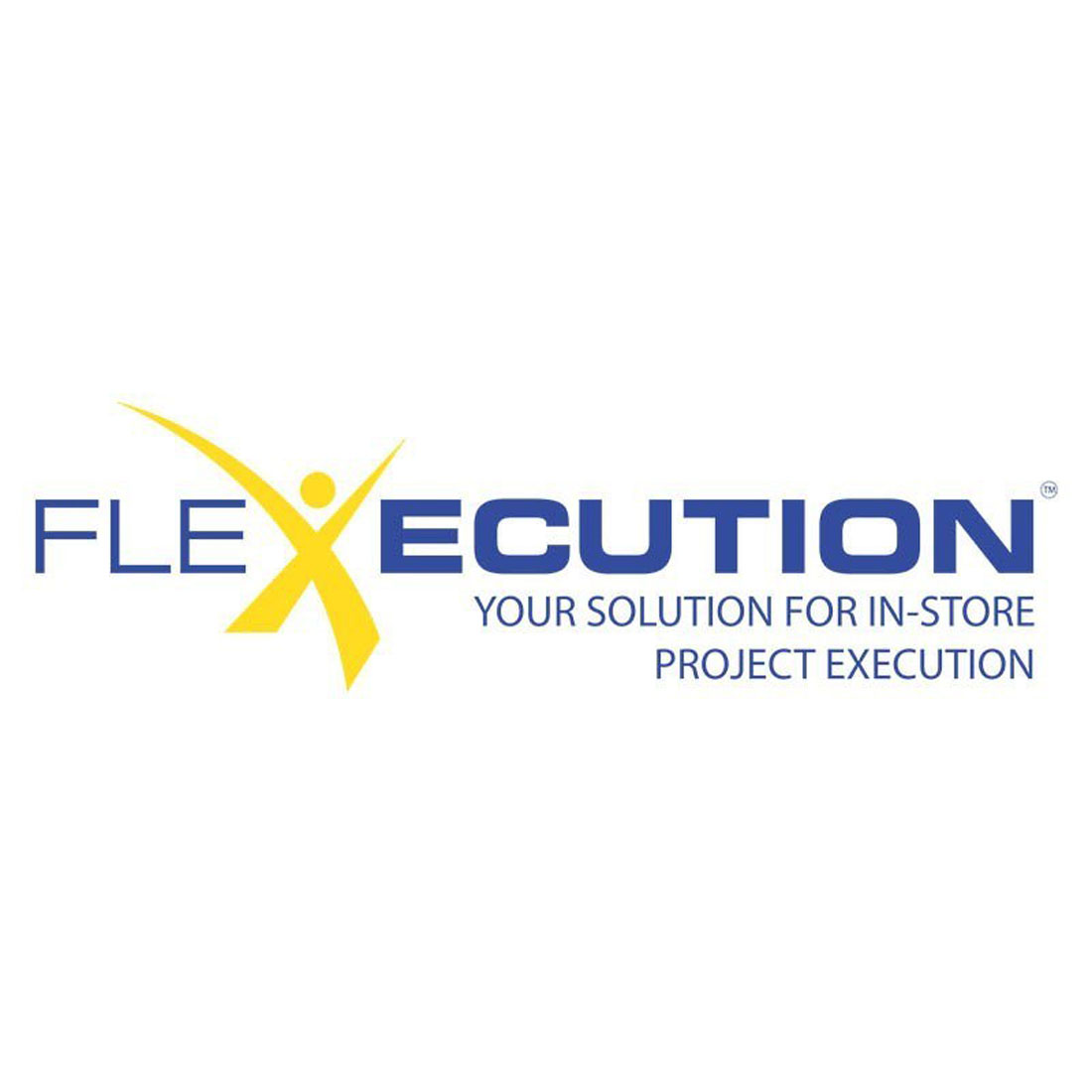 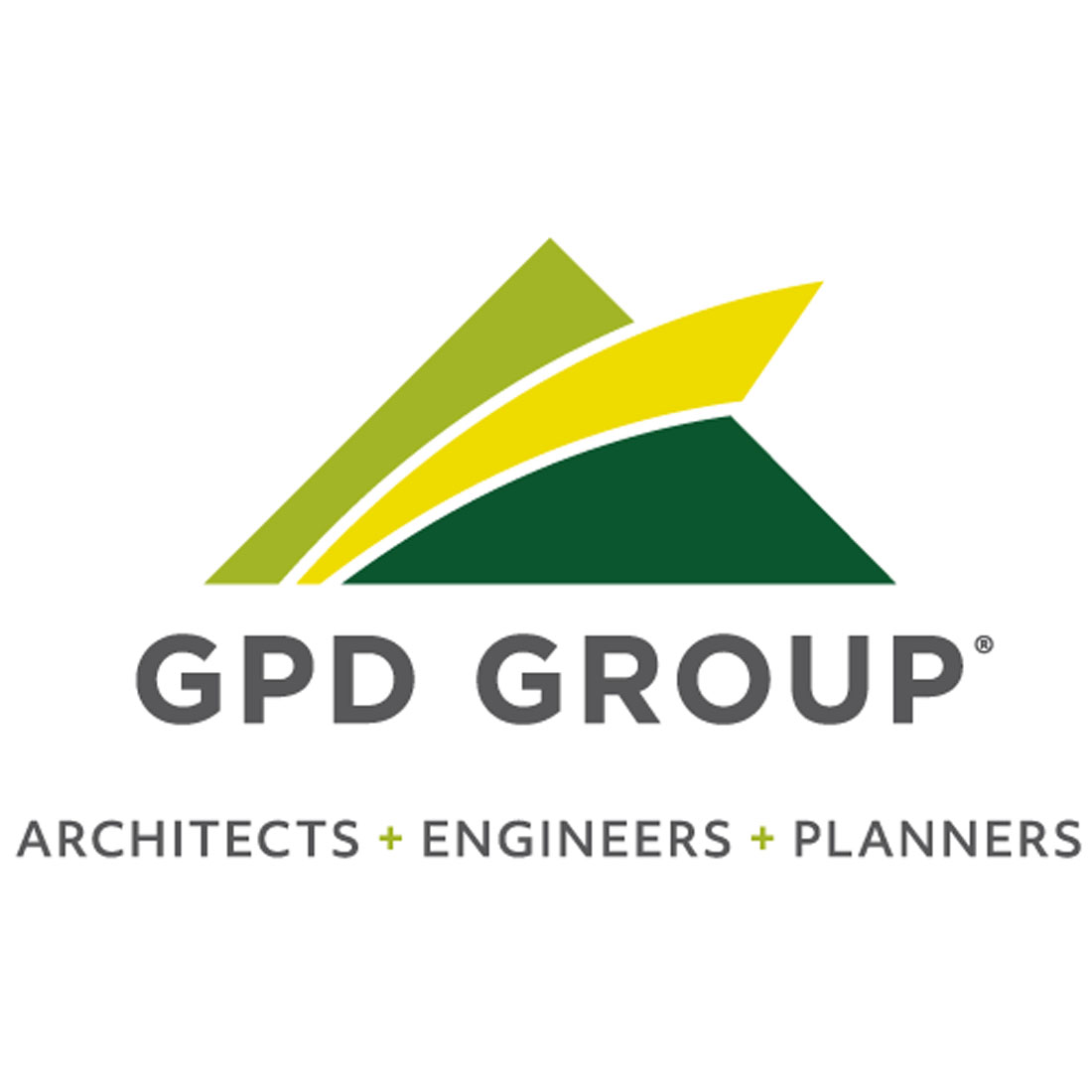 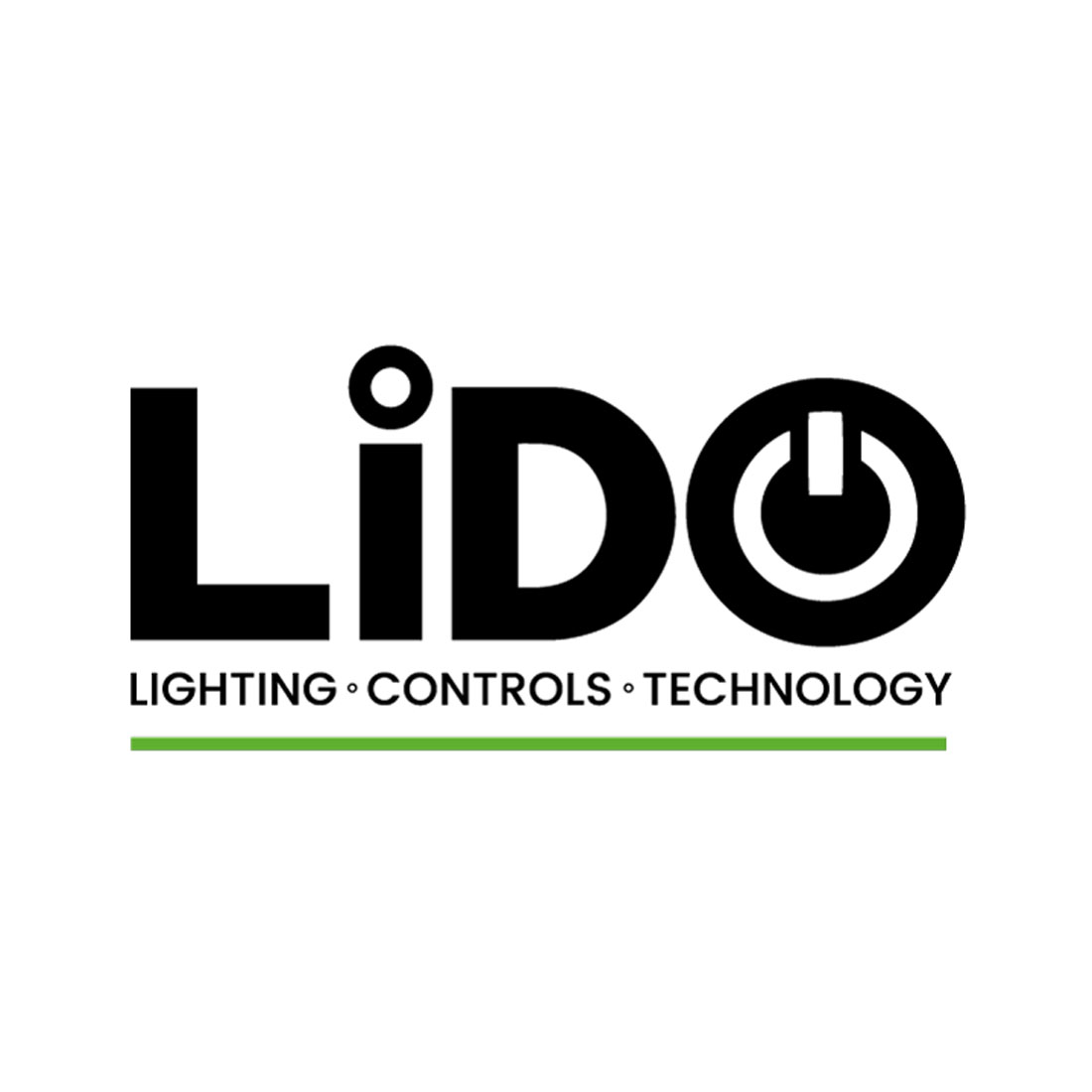 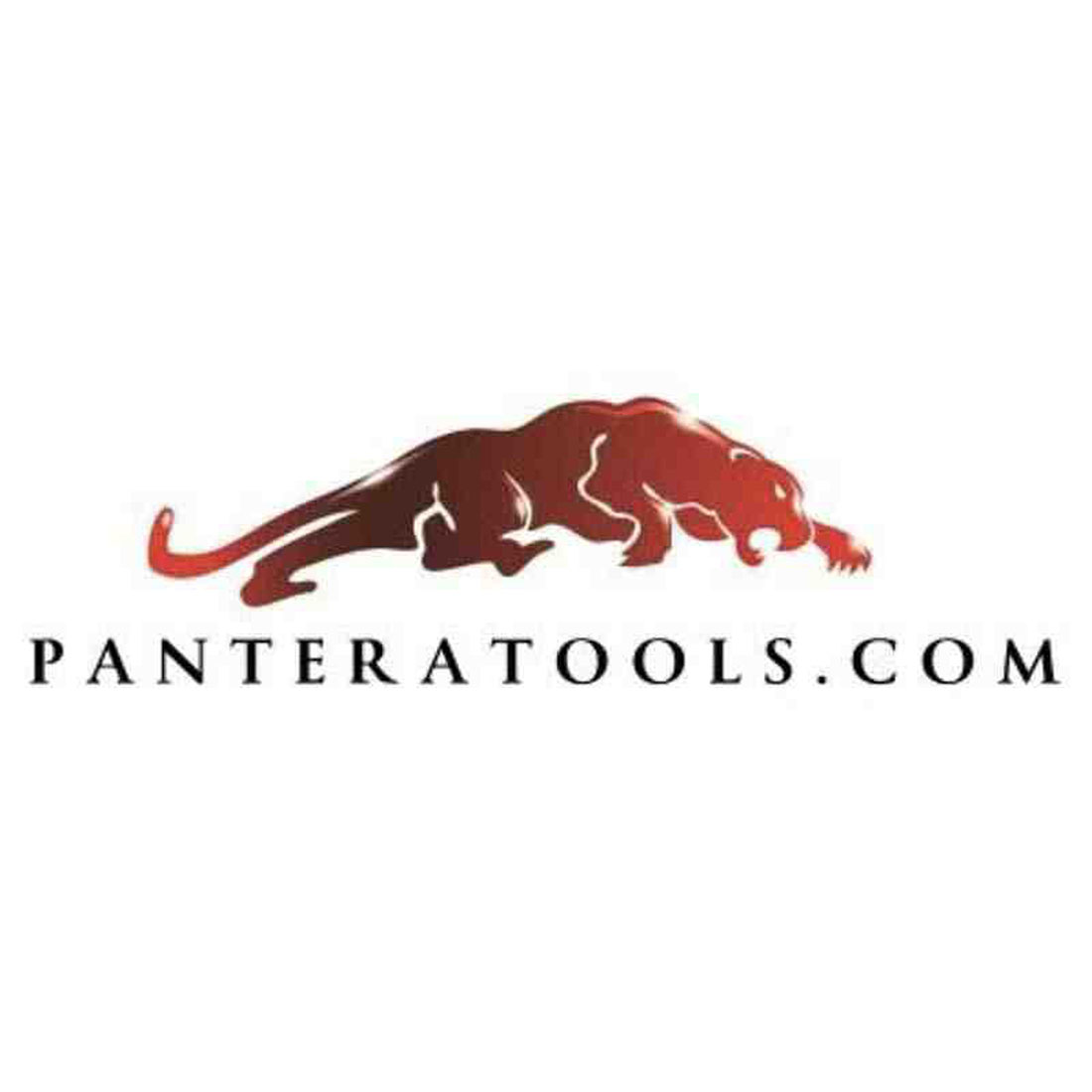 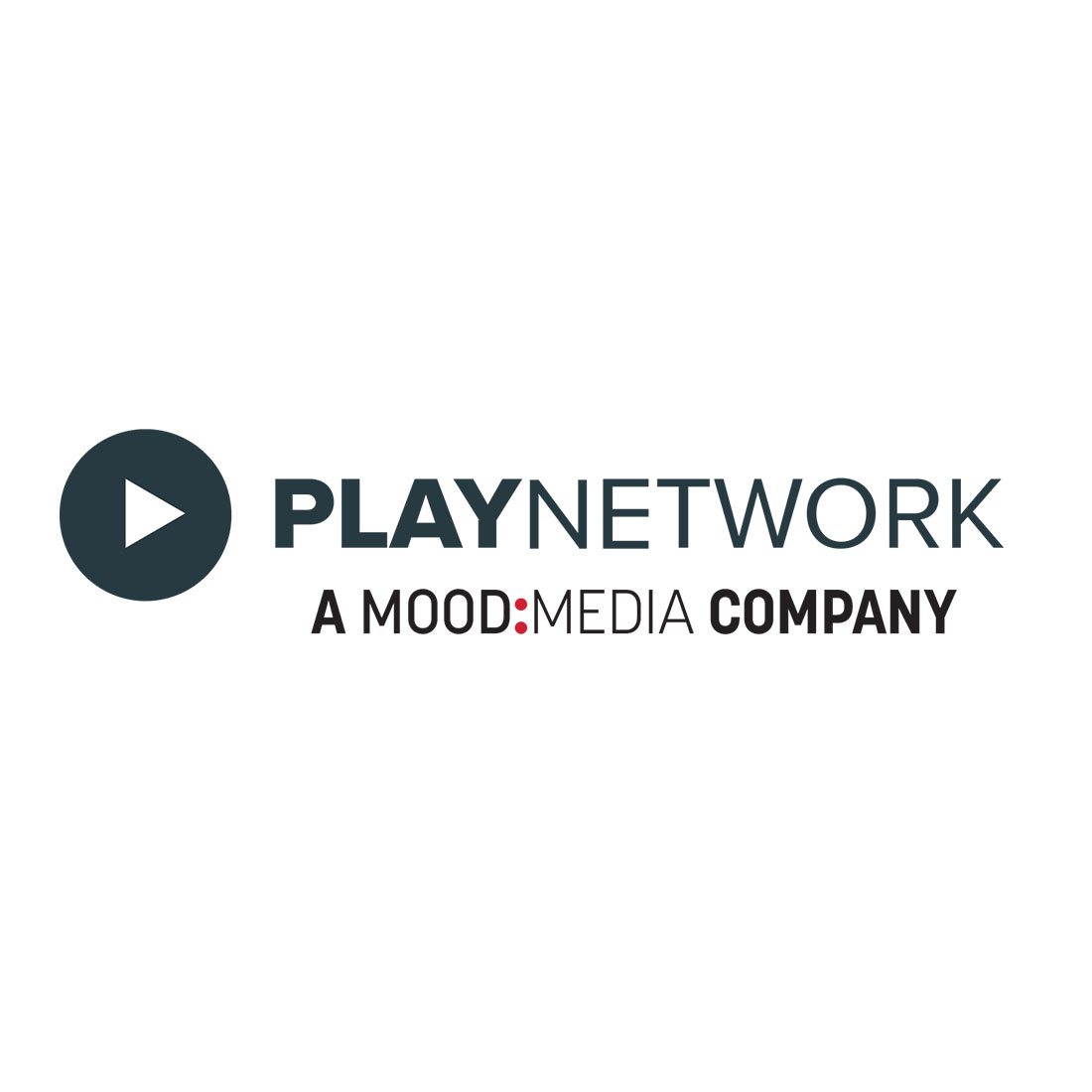 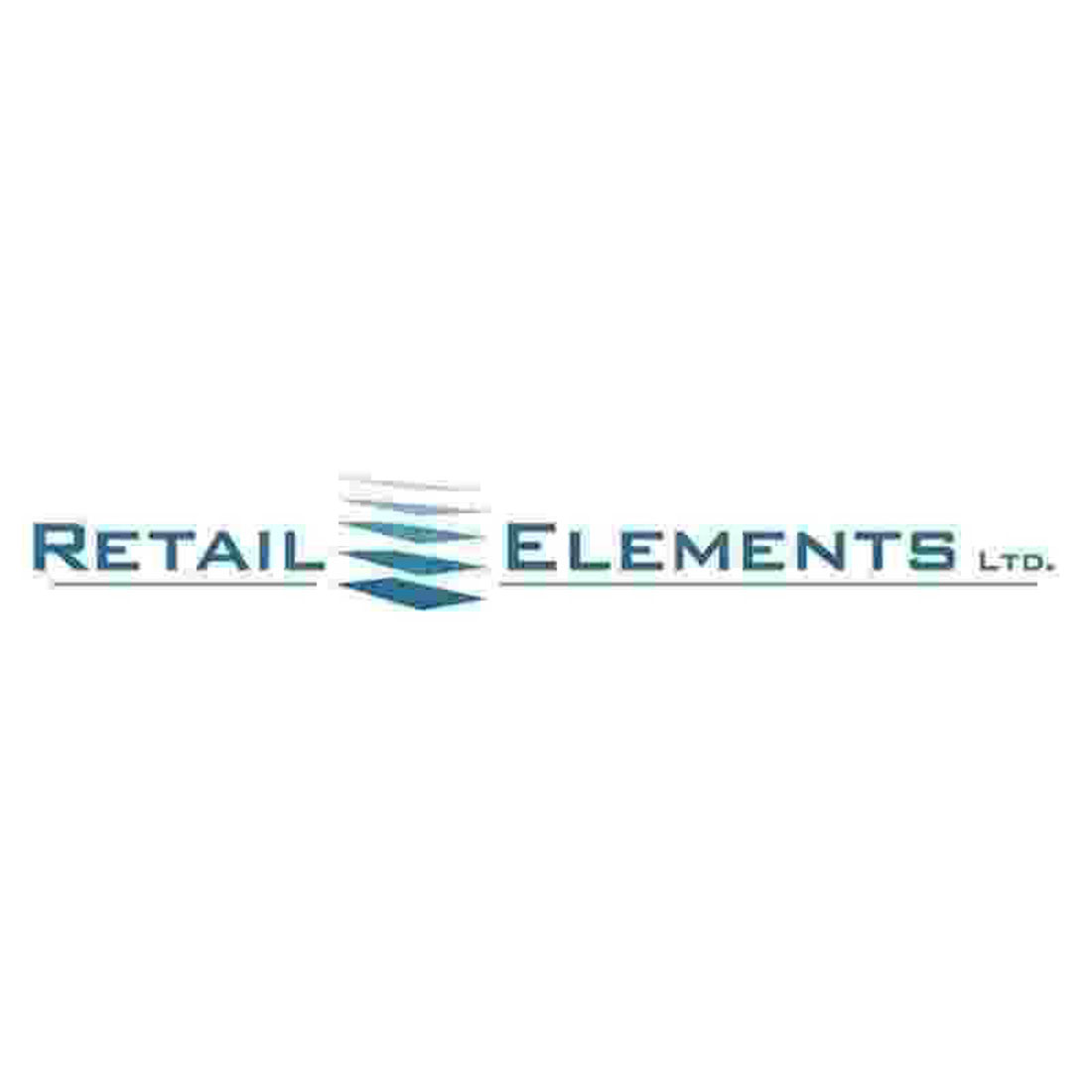 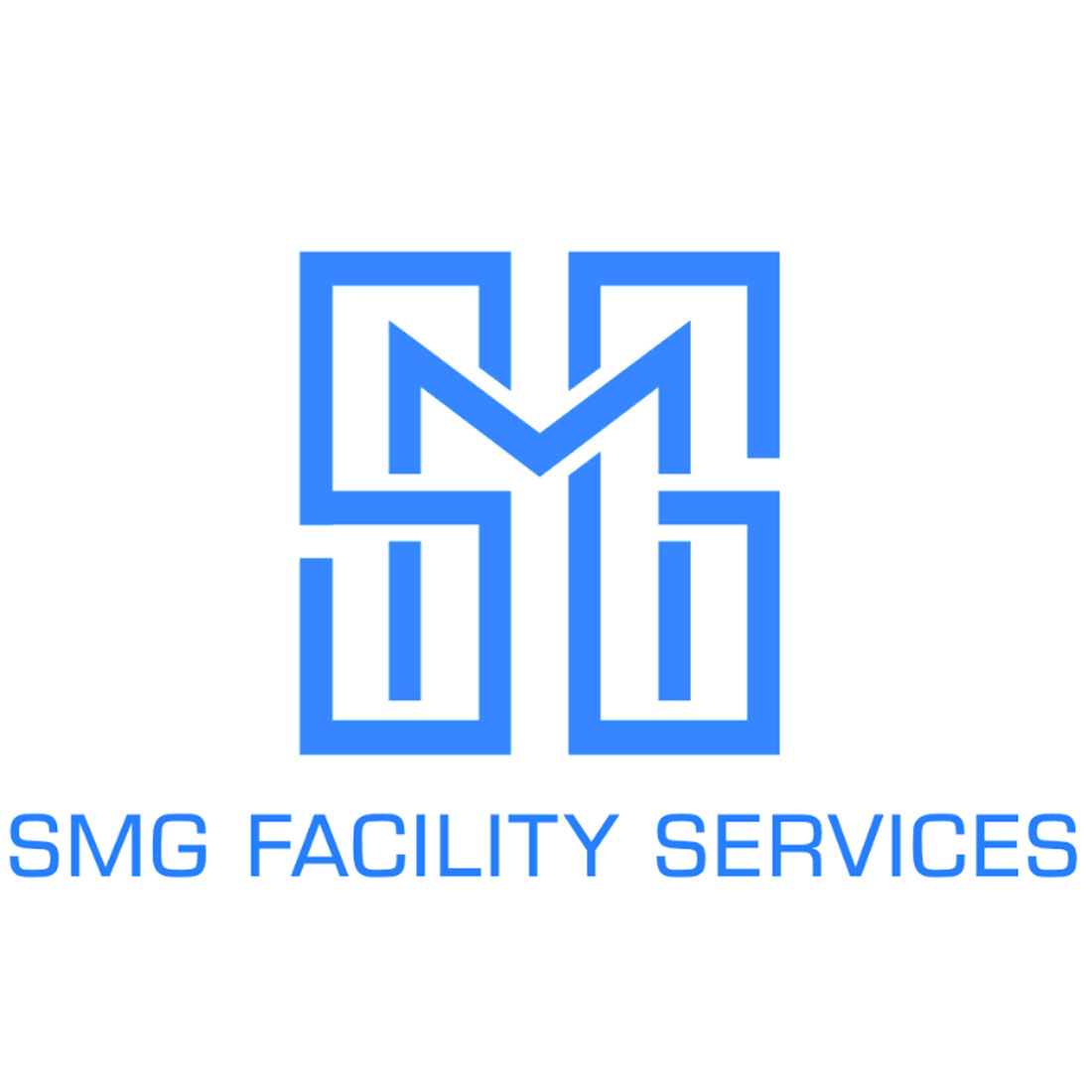 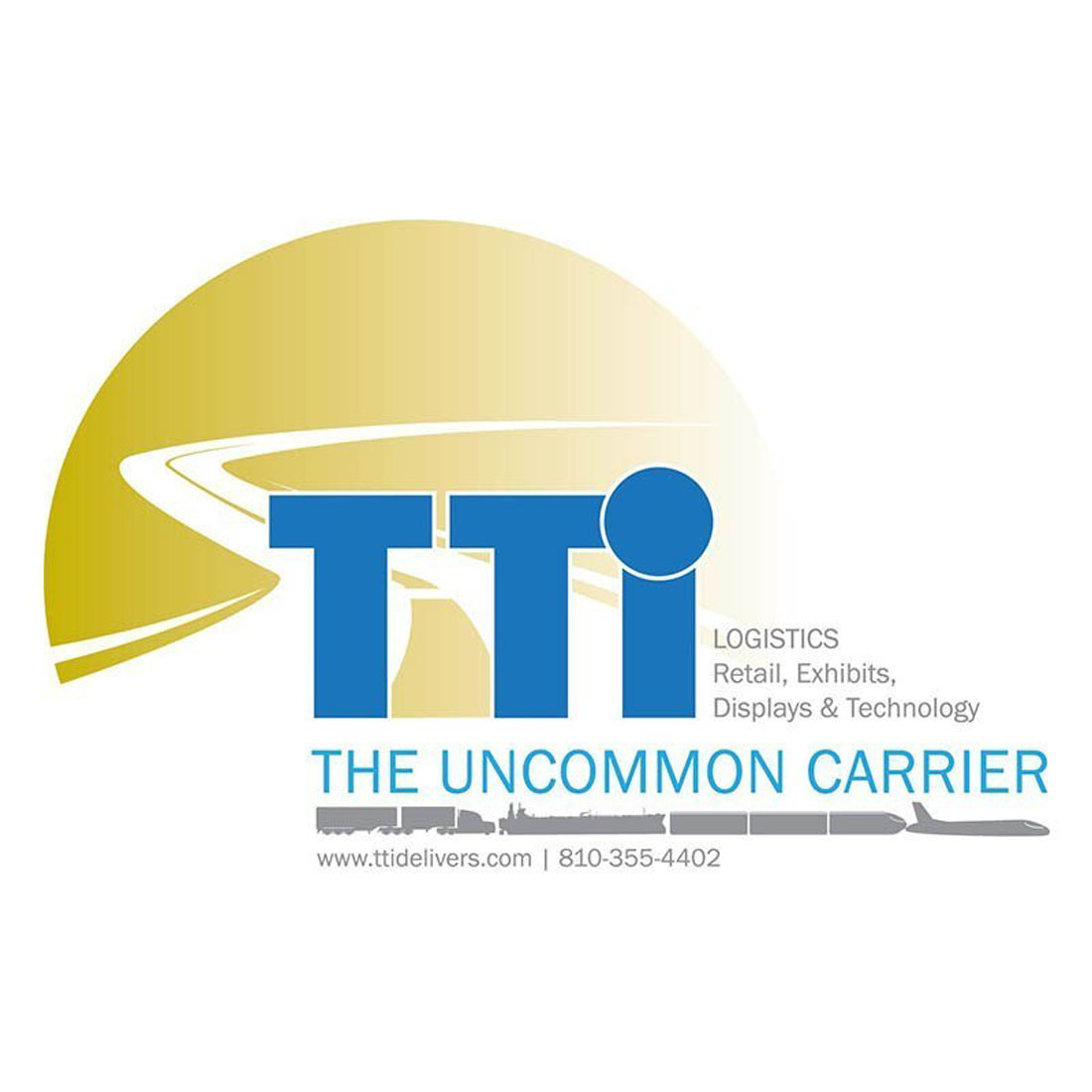 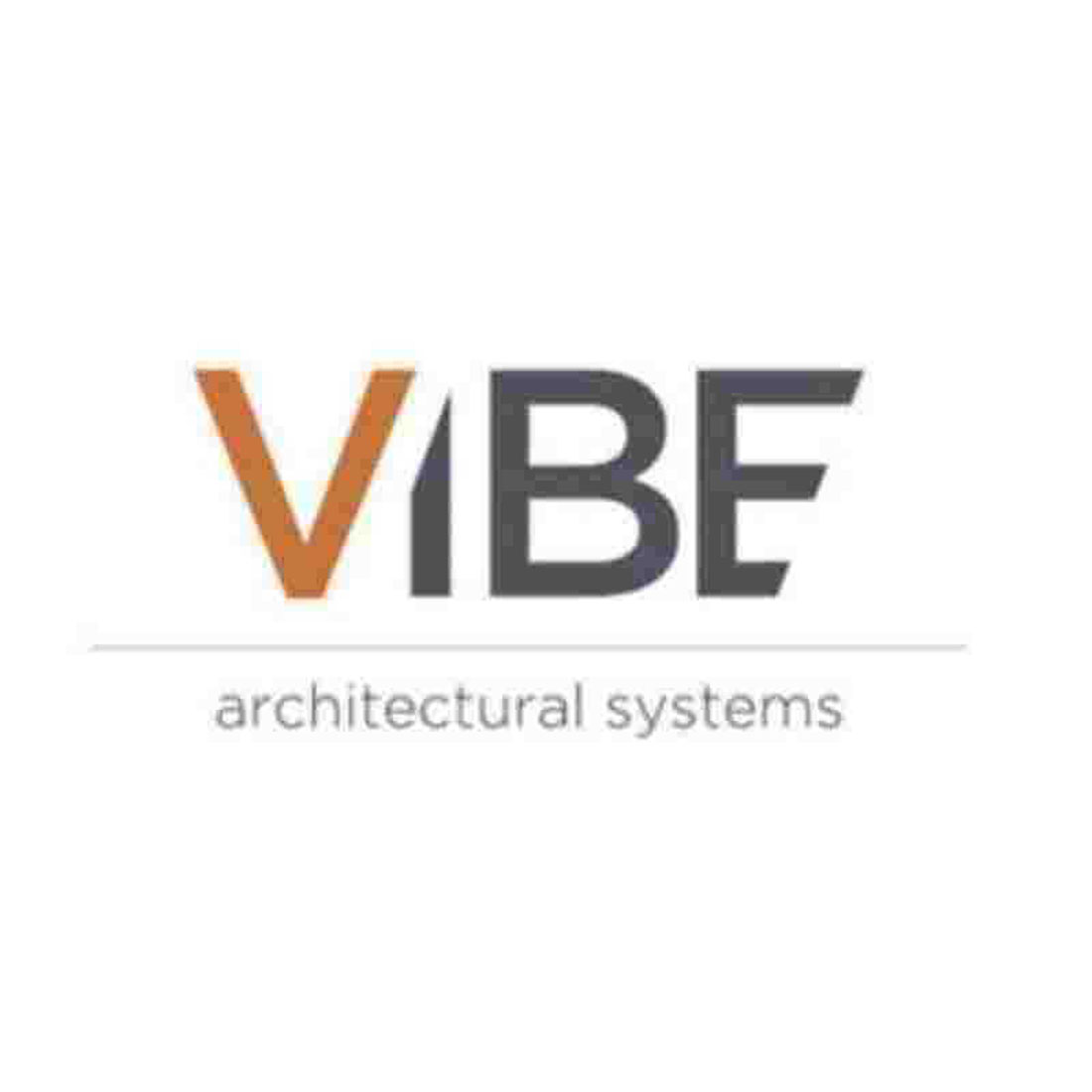 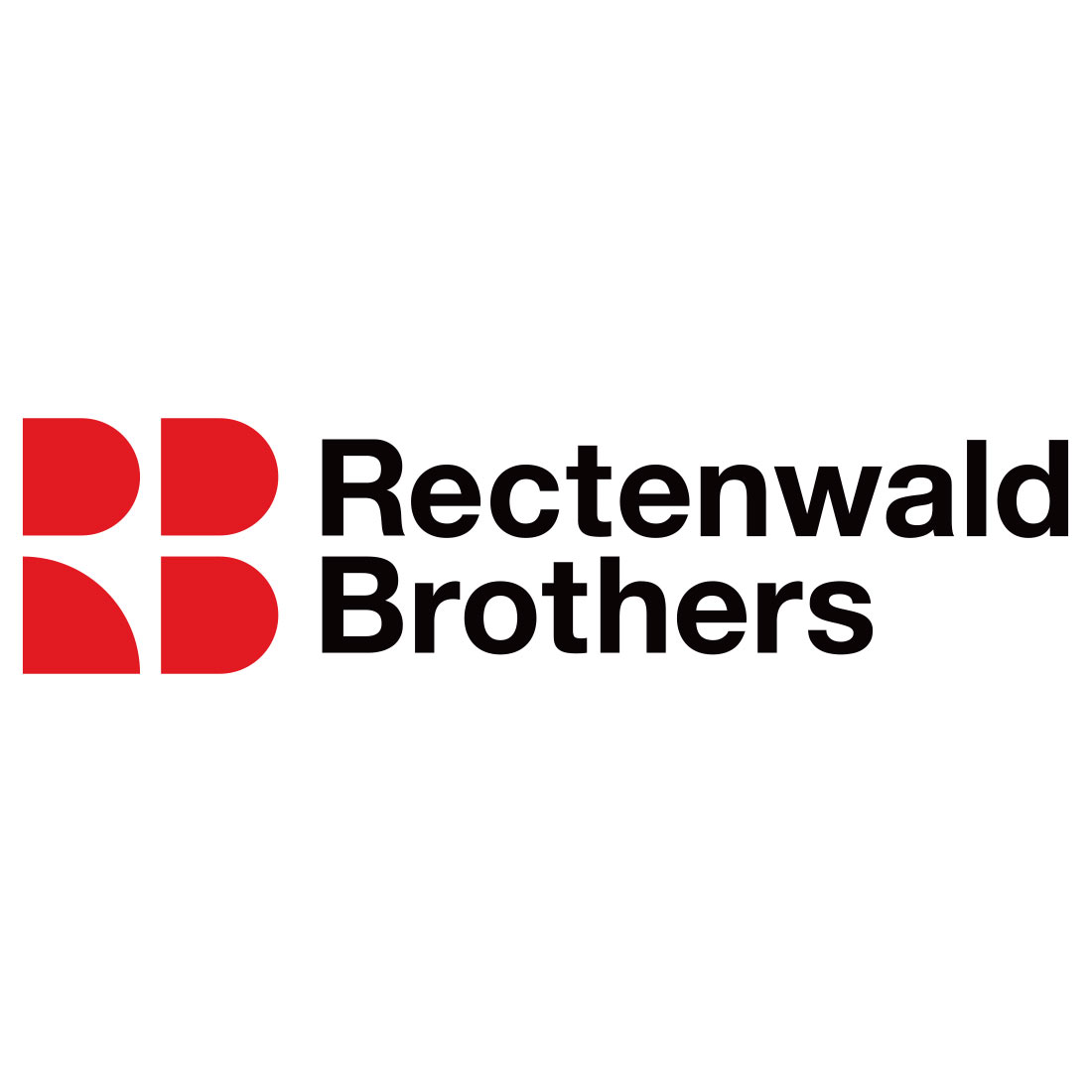 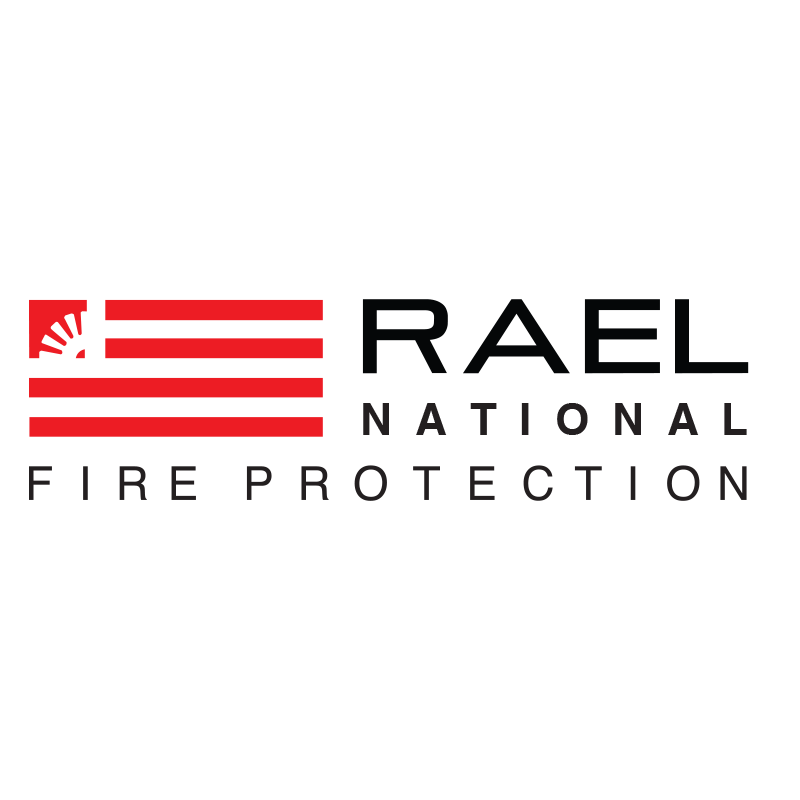 Get in touch to become a member

See what some of our friends are saying.

More than a fun name, these suppliers are the leaders with the services and products they provide. First class in everything they offer. 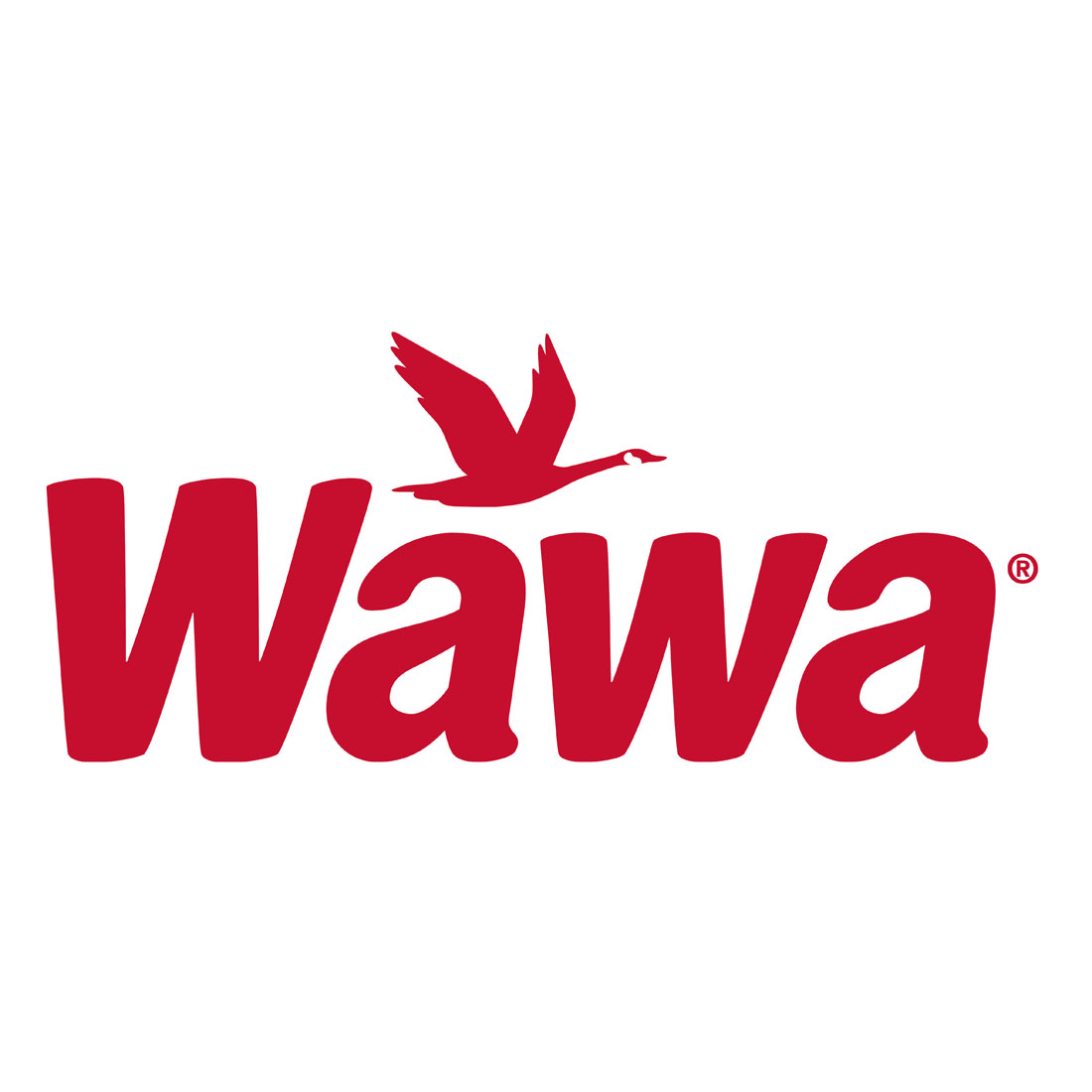 Michael Barr - WawaConstruction Services
The MOB has proved to be, on many occasions, the "one-stop shopping experience for retail development executives. They have sifted through the industry and aligned themselves with the best of the best. Lido Lighting has always provided the dedication and knowledge when called upon to source my lighting needs, either large or small. Their personal attention and commitment to the project sets them apart from the field of many. 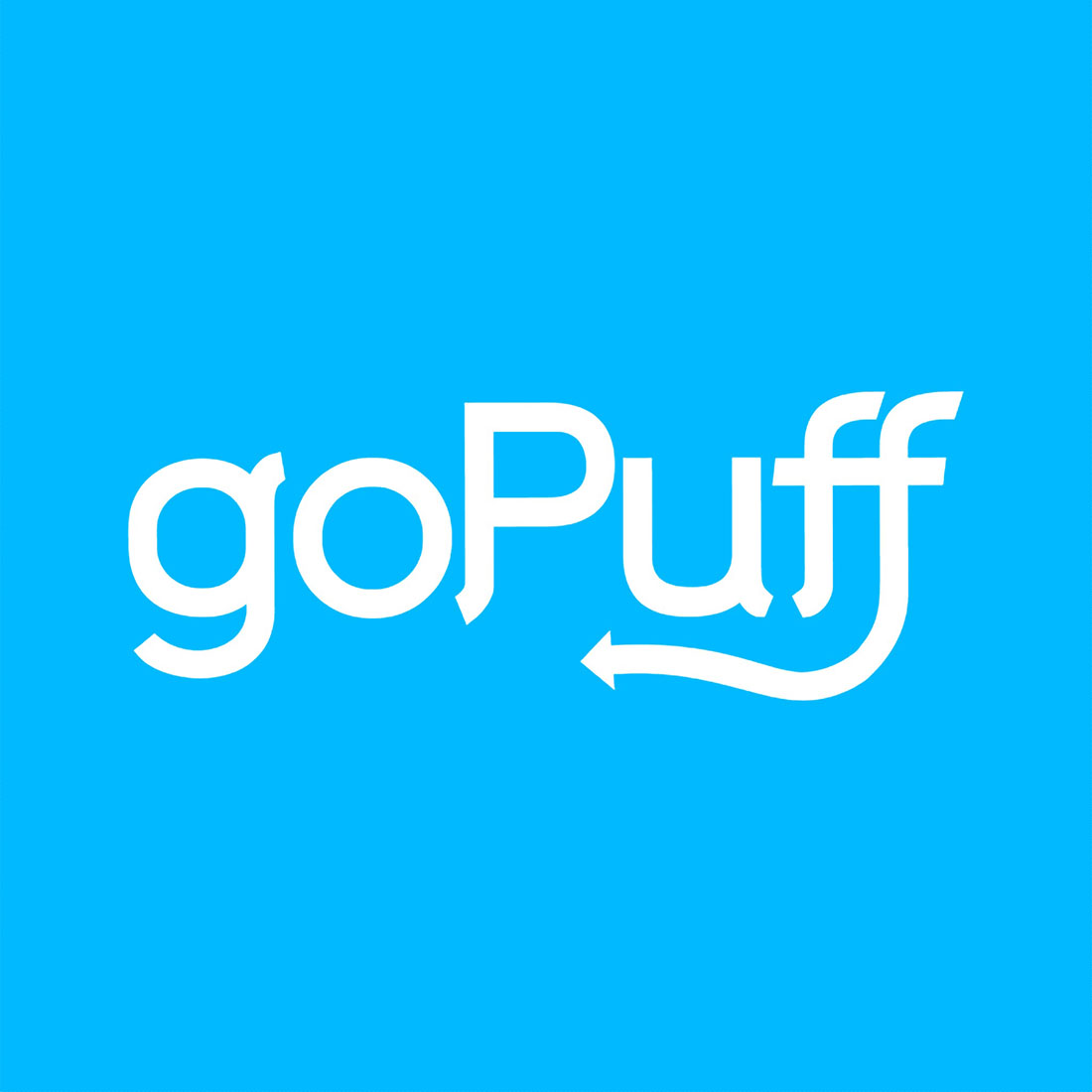 Russ DeLisi - goPuffDirector Construction/Planning/Facilities
Potential MOB enthusiasts: I have known members of The MOB for over 15 years. It was 6 years ago when The MOB came to my hometown for an annual business meeting. That evening I was able to meet all their members and truly understand what this concept represented. It is a tremendous resource. In those short 6 years since I have reached to my closest contacts within The MOB for assistance in multiple trades to include fixtures and millwork and architecture. I have been in retail construction for many years. What is most important to me is to trust a vendor/partner. When a MOB member is referred, it is nice to know they have already been vetted. Each member/company has a great reputation in their respective industry. MOB, thank you for supporting me and my company’s needs throughout the years. I look forward to the continued relationship. 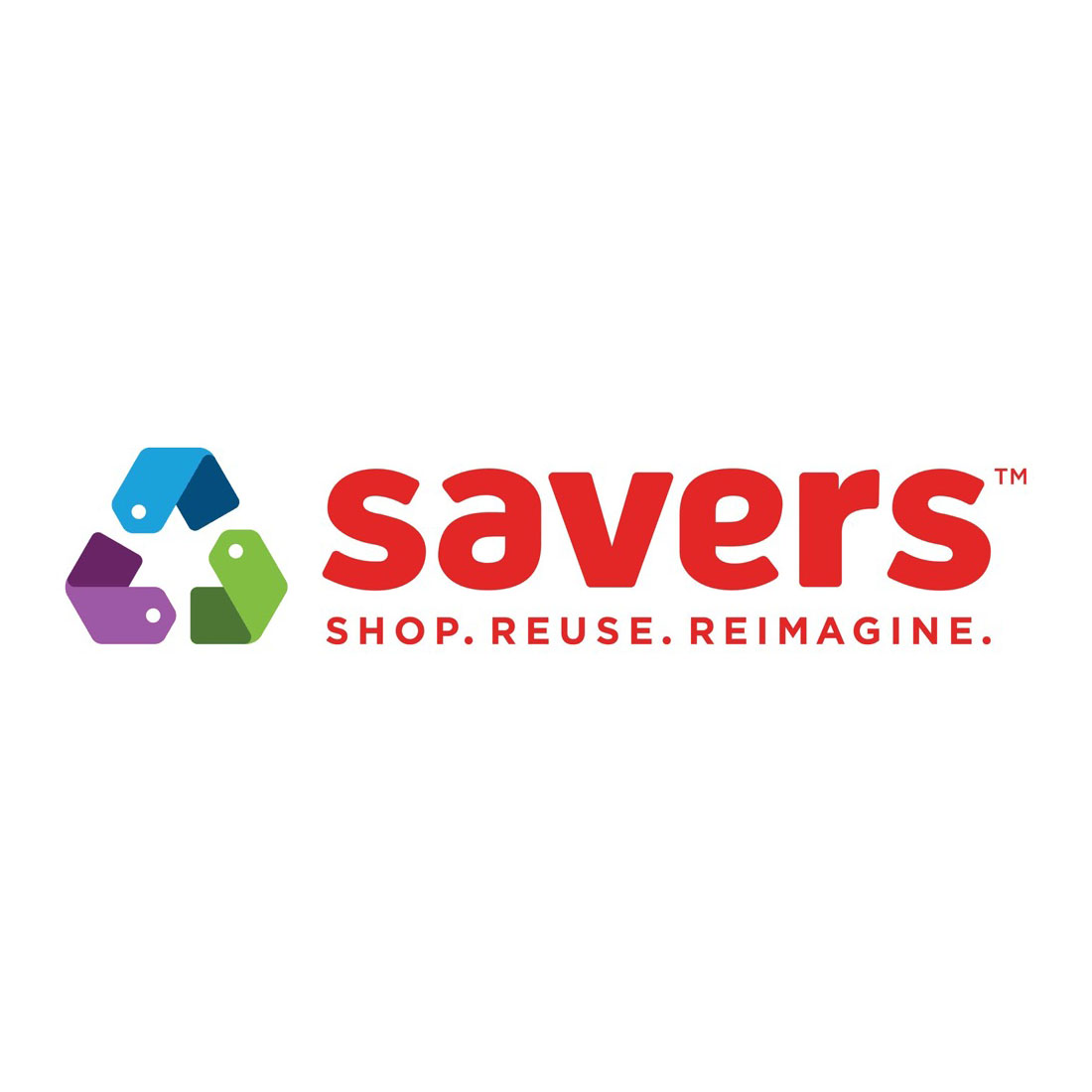 Peter Kelly - SaversDirector Store Planning and Development
Several years ago, I had the pleasure of meeting Nick Harbaugh at Global Shop in Las Vegas. Nick just happened to be from my hometown. Nick and I began talking more and more and had many colleagues in common. We built not only a professional relationship, but a friendship. Once Nick joined the MOB, he invited me to their annual event in Florida. I attended both the 2019 and 2020 events. They introduced me to best in class suppliers (a few my company had worked with in the past). These events were all about best practice sharing and not a sales pitch. Nick and his team, especially Scott Rizzo and Dennis Koons, put on a quality event, mixing Best Practices, Networking and some nice Leisure time. Through these events, I now have asked several MOB companies to bid on projects with Aramark. They did the rest and a few companies have won bids. I would not do this unless I felt the MOB Companies have high standards and ethics. I look forward to the next MOB event! 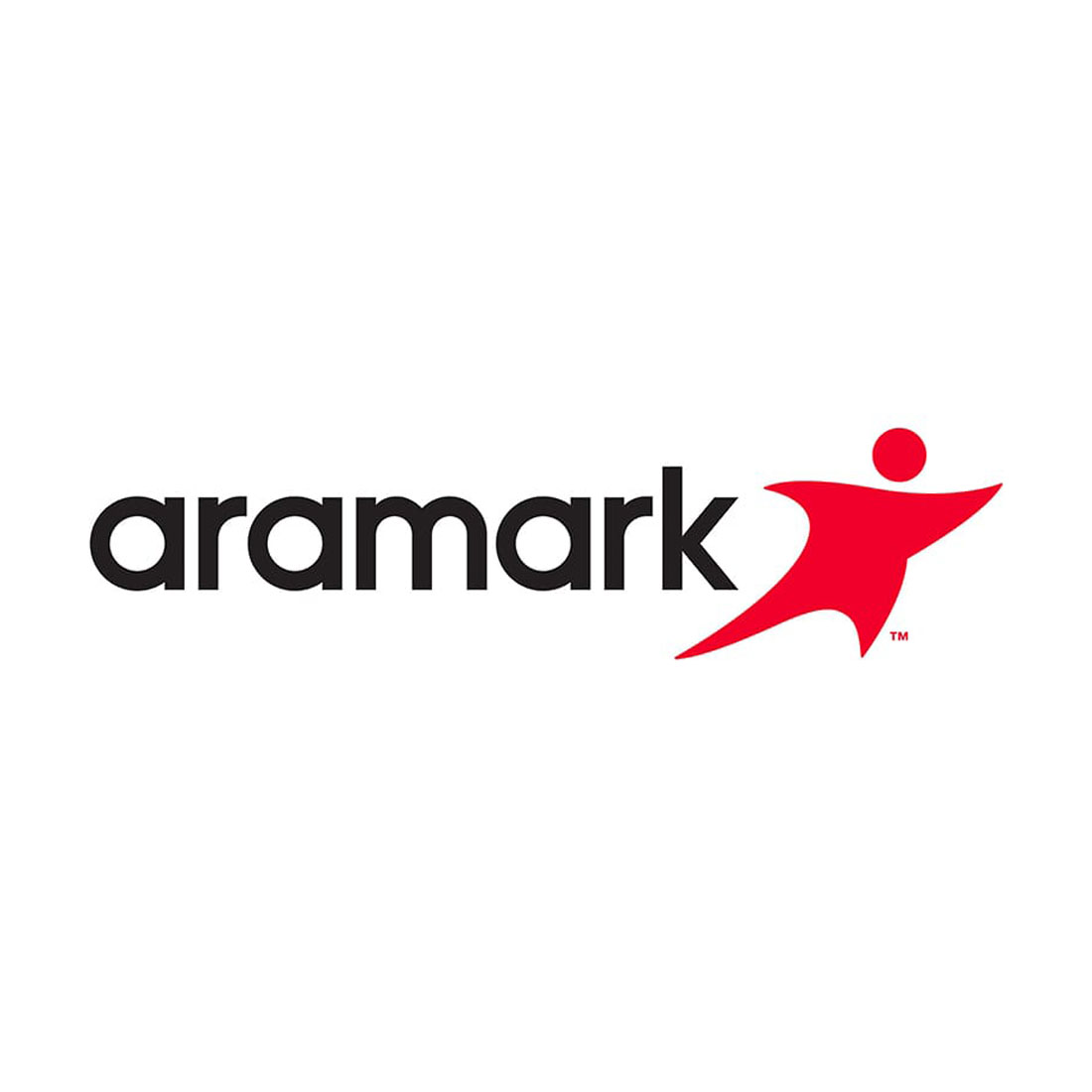 Eric Flanigan - AramarkVice President
The MOB Event that I attended as a guest of Lido Lighting in January of this year was an excellent event for meeting different contractors and vendors in the retail industry. The event was well run and the guest speakers were both interesting and insightful. I would highly recommend that anyone who has the opportunity to attend a MOB Event do so as it is the premiere event for the retail industry. 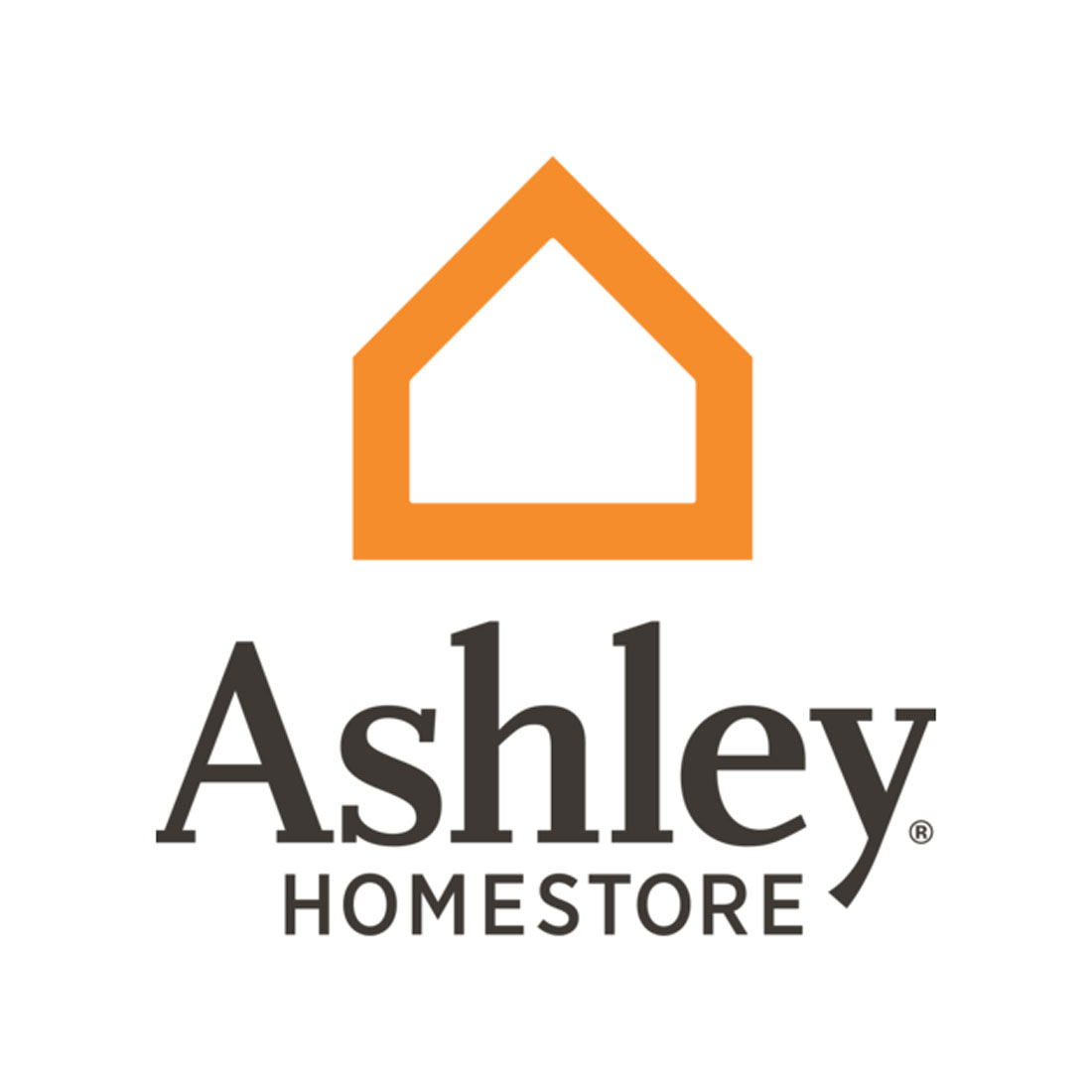 Glenn DiVincent - Factory Direct Enterprises LLC. d/b/a Ashley HomeStoreConstruction & Facilities Manager
As a veteran of 25+ years of trade shows, professional association conferences, and boards, one could say that I was ‘burned out’. Last thing I wanted to do was go to another conference with impersonal vendors and 1000’s of my peers all marching through the endless booths and presentations like zombies. Knowing many of the members of the MOB, I knew that when I received that invitation to their MOB Annual Conference, things were going to be different! And it was! The intimacy of the event (with limited attendance by both vendor and retailer) made the whole thing more relaxed and allowed for great interaction between peers and vendors. You were not ‘held hostage’, like so many other similar events. The MOB understands how precious your time is and respects that you have another job to do. The MOB members act as one cohesive and cross-brand support team. They can find the solutions to all of your business issues within their internal extremely professional and knowledgeable vendor partners. This is not a waste of your time. This is a chance to make lasting professional and personal relationships that will help you with your career and life 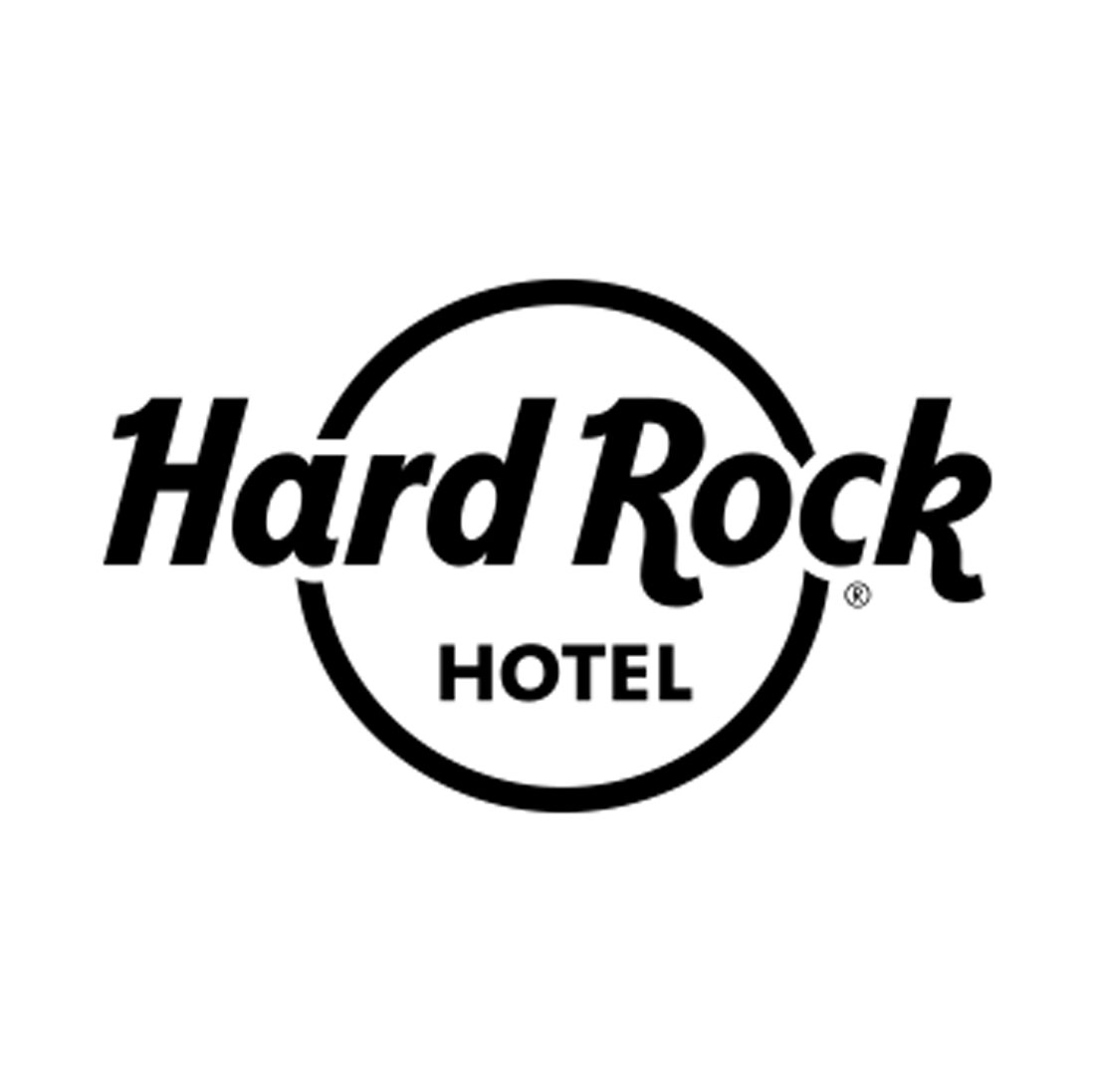 Edmond Bordelon - Hard Rock InternationalVice President Design & Construction Cafes
I have found the MOB to be everything you need... really a one-stop shop to find a quality vendor for just about anything you need to build or refresh a store. Where do you find a group of suppliers that want to help you the retailer understand how to reduce your spend while building strong relationships, as well as creating amazing opportunities to connect with peers. Way to go MOB members. Thank you! 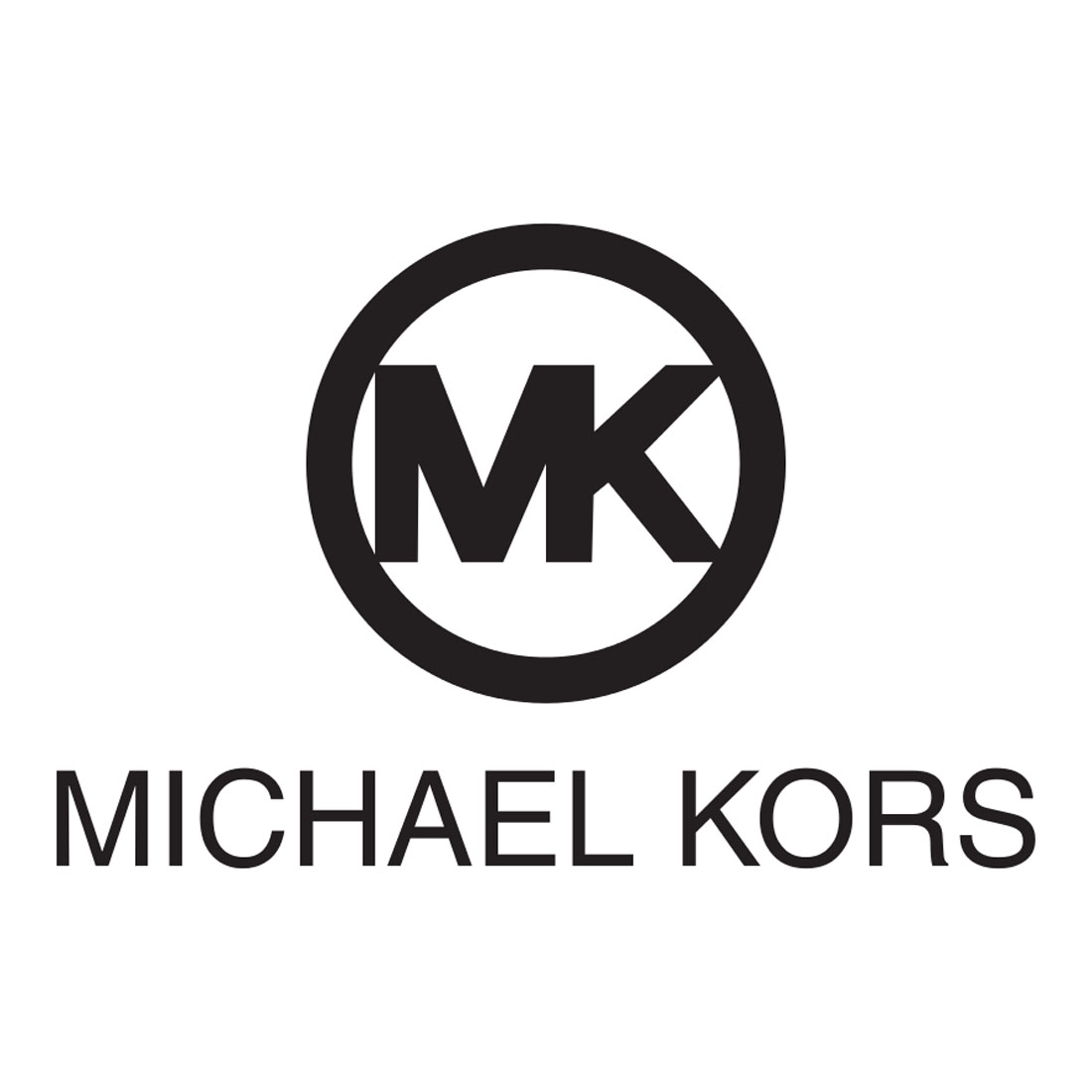 David Kolkka - Capri Holdings - VERSACE | JIMMY CHOO | MICHAEL KORSDirector, Global Strategic Sourcing
Class elite group from TTI Logistics who partner with me for large amount of projects throughout the United States, as well as helping guide us through many overseas challenges. This group of exceptional leaders welcomed me into the MOB event and treated me like family. The event was exceptionally run with expert speakers to share their knowledge and experience. The roundtables were fun and informative. The event was filled with positive energy and open networking where each company attending had value to add. Bringing together industry experts who are like-minded people with a passion for succeeding and helping each other was incredible to be a part of. Looking forward to many years of networking and building lasting relationships
Lori Ellis
Previous
Next
See Case Studies

Get in touch to find out more.